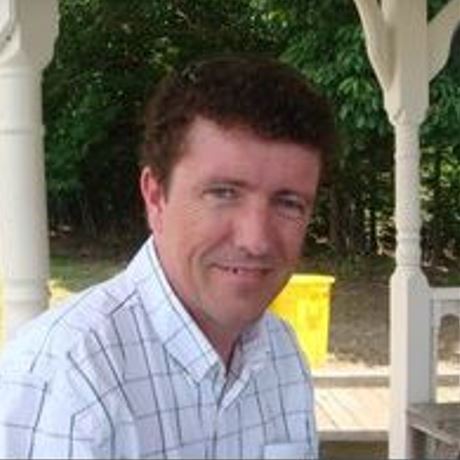 I write to you today, yet again, regarding the over 2-year stonewalling of our FAA Hotline case # S20200617032 by Federal Aviation Administration employees and many other government agencies. Please refer to the attached correspondence for details.

It is happening again.

This time it is by FAA Safety Inspector Marcel Bernard.

As you may recall, 29-year old 9/11 Saudi Arabian hijacker Hani Hanjour, who, according to the official narrative, supposedly piloted American Airlines 77 into the Pentagon, was denied rental by Chief Flight Instructor Marcel Bernard of a light single engine Cessna 172 from the Freeway Airport in Maryland just one month prior to 9/11 because he could not handle the aircraft. And yet, according to the 9/11 Commission, he purportedly flew the most complex flight profile of the three aircraft that allegedly struck buildings on 9/11.

This profile was replicated in a flight simulator and flown by highly experienced pilots who crashed the simulator while attempting to fly this same profile.

Information contained in a July 9, 2009 Global Research article authored by 9/11 author/investigator and friend of mine, Mark Gaffney, contains important facts regarding these issues and is entitled:

How the FBI and 9/11 Commission Suppressed Key Evidence About Hani Hanjour, Alleged Hijack Pilot of AA-77

On December 11, 2021, I spoke on the phone with Marcel Bernard at his home in Maryland after having left voicemail several times identifying myself as director of 9/11 Pilot Whistleblowers. Mr. Bernard’s opening comment was “I have nothing to say to you” after which he spent seven minutes on the phone chastising me for investigating a 20-year old crime.

He continued on to admit that he had, in fact, denied rental of an aircraft one month prior to 9/11 to Hanjour due to his inability to handle the aircraft and emphasized that he had not personally flown the aircraft but had received advice not to rent the aircraft from Freeway Airport flight instructors Sheila Baxter and Ben Conner who had flown three evaluation flights between them with Hanjour.

Recently, on November 9, 2022, I phone contacted Mr. Bernard again. When I identified myself, he said “I have no interest in speaking with you” and abruptly hung up on me.

Mr. Bernard, along with other whistleblowing pilots, serves as a key witness in our case in proving that Hani Hanjour could not fly. This is a very significant fact that is most relevant to our case that should be investigated by the FBI and the FAA but, to date, has not been. Why not? Are we to assume that the FAA is also intentionally suppressing this important information?

As a patriotic tax-paying federal whistleblower whose rights as such have been denied by the US government. it is hereby demanded that the above named federal investigative agencies commence an immediate investigation into these issues. I am presently collaborating with numerous independent international investigative journalists who have been following our case closely and will be reporting on it in the very near future.

I personally find it very silly, albeit sad, that we have to continually play this childish game wherein we pretend that the official 9/11 narrative is accurate when we all know that it is grossly flawed and that 9/11 was an inside job in which the US government was complicit. It has been twenty years. Why must personnel of all relevant US government agencies continue to exhibit moral cowardice in perpetuating the lies of 9/11 by remaining silent when we all know that the official story is farcical?

It is high time for government officials to display the courage to investigate 9/11. Do you each possess such courage or is it just members of our organization who do?

We have all but lost our patience in attempting to cooperate with the US government since they continue to stonewall us and consequently have recently established communication with the Secretary General of the Organisation of Islamic Cooperation OIC), the Honorable Hiessen Taha, and Russian Minister of Foreign Affairs, the Honorable Sergei Lavrov. Since 9/11, millions of Muslims and others have been killed, maimed, or displaced in the middle east and south Asia directly as a result of the lies of 9/11. It is believed that the 57 OIC member country Muslim leadership will be more interested in the information we possess than the US government.

For those who have been bcc’d in this email, it is requested that you forward this email to interested and concerned family members, friends, neighbors, and media outlets. Your cooperation and support is greatly appreciated.