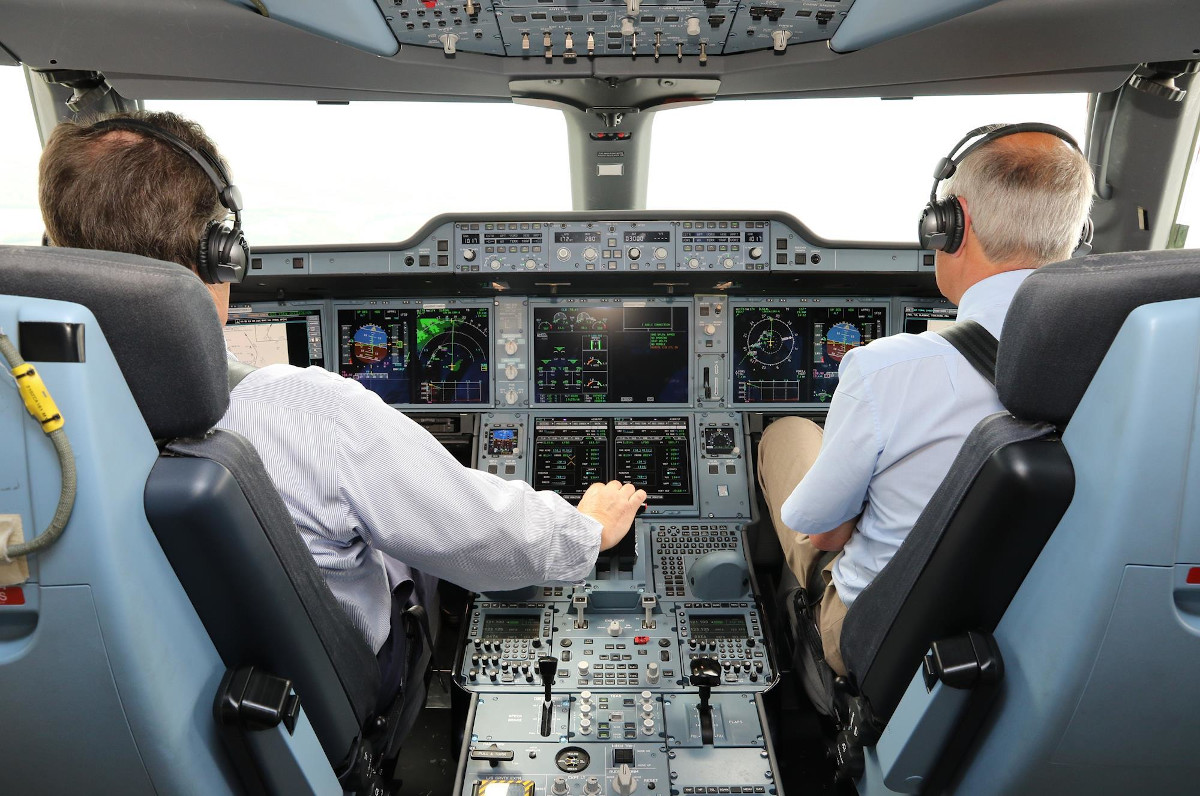 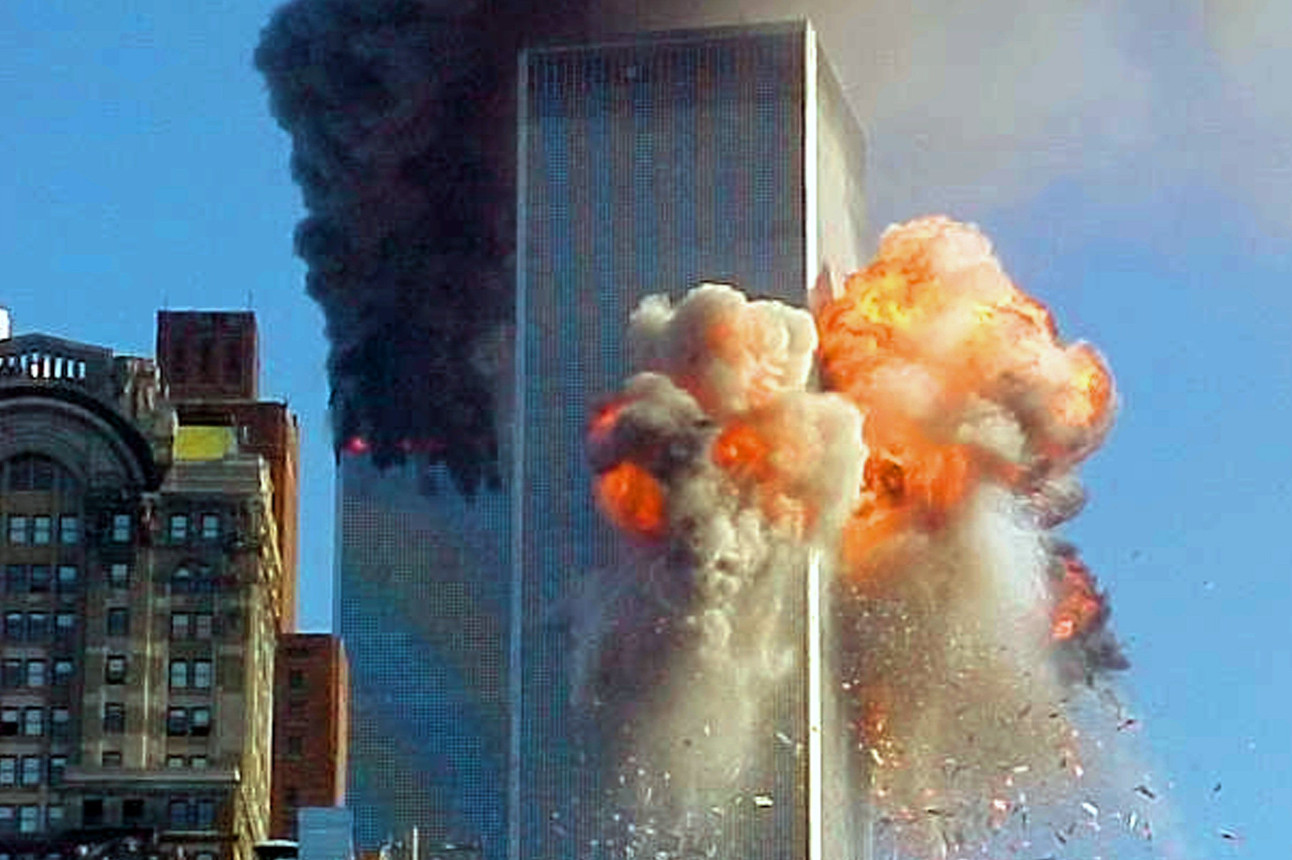 Demanding the Truth about 9/11 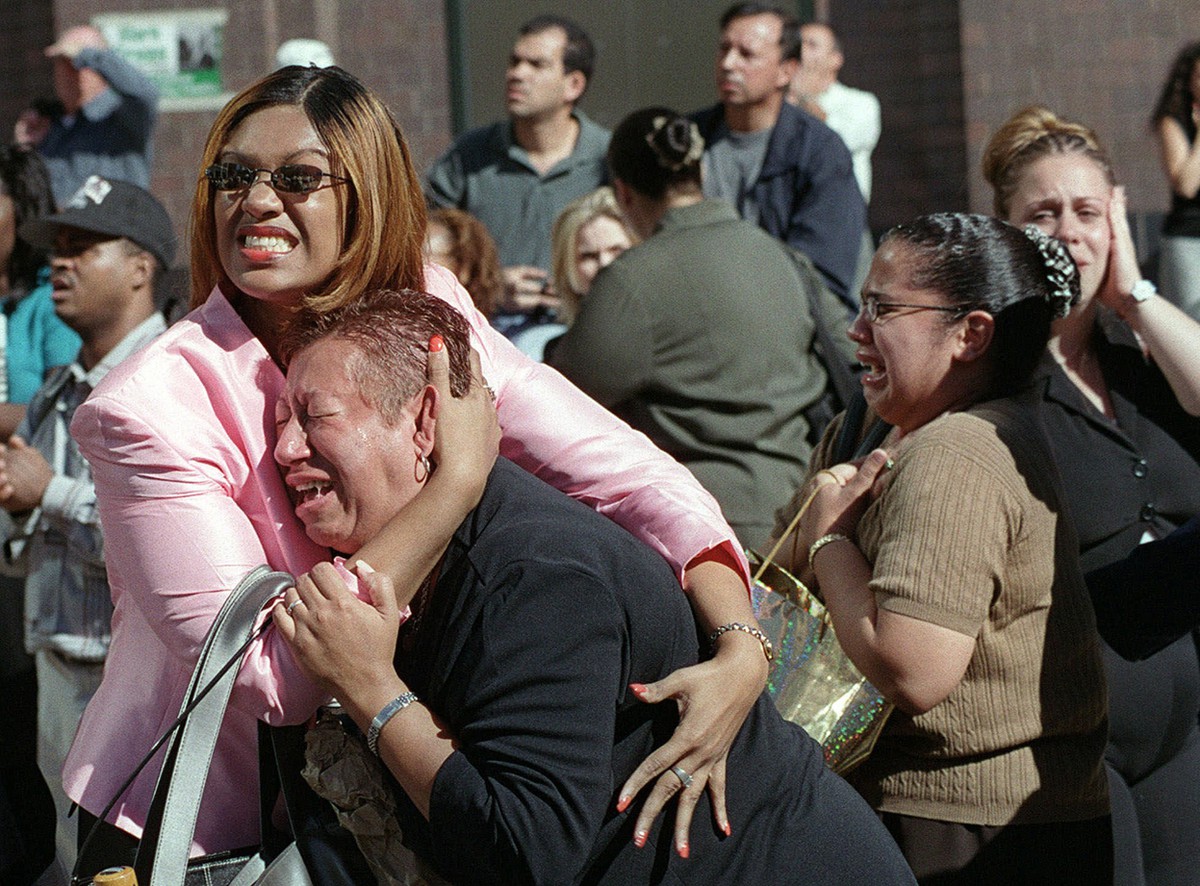 And Justice for the World 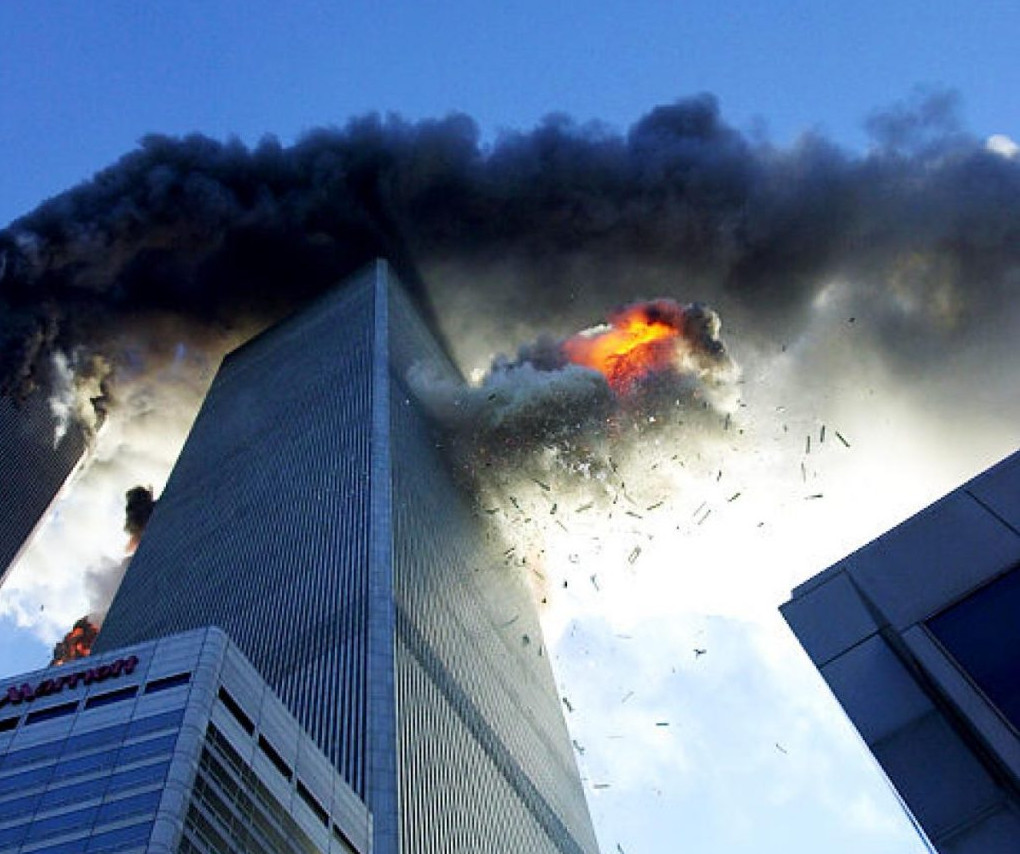 Could Unskilled Pilots Do This?? 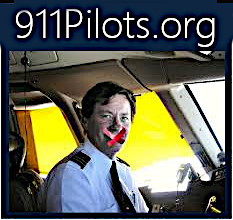 I am Captain Dan Hanley, an American citizen who has resided in Islamabad, Pakistan for over 10 years. I currently serve as the director and international public spokesperson of a global grassroots effort called ‘9/11 Pilot Whistleblowers’, whose purpose is to show that there were no Muslim hijackers at the controls of the 9/11 aircraft but that they were electronically hijacked through employment of a system called the uninterruptible autopilot that enables a remote source to take complete control of the aircraft autopilot and flight management computers and guide it to its target. Once engaged, the pilots cannot disconnect the system.

Our ultimate goal is to recruit highly trained and experienced civilian, military, and airline pilots alike, both active and retired, from around the world who would be willing to examine the available evidence and testify on camera to the difficulty of the maneuvers supposedly executed by 19 Muslim hijackers on 9/11, such that even the highly trained pilot testifying could not have flown the given profiles on that fateful day.  We are also looking for experienced pilots’ input in identifying the skills and aptitudes which pilots must master, distinguishing them from persons who lack such training.

An example of this is given by the purported profile flown by alleged Muslim hijacker Hani Hanjour who supposedly piloted American Airlines flight 77 that allegedly struck the Pentagon on 9/11.  The aircraft was reported to have conducted a descending and accelerating 270 degree corkscrew turn from 7000 feet west of the Pentagon to arrive precisely at ground level to strike the Office of Naval Intelligence at nearly 500 miles per hour.  This maneuver was replicated in a flight simulator. Highly experienced pilots could not perform this maneuver on successive attempts without crashing and yet, according to the official narrative, Hani Hanjour accomplished this amazing aerial feat on the first attempt with minimal aircraft experience training in light Cessna aircraft having only a few hundred hours of total flight time. 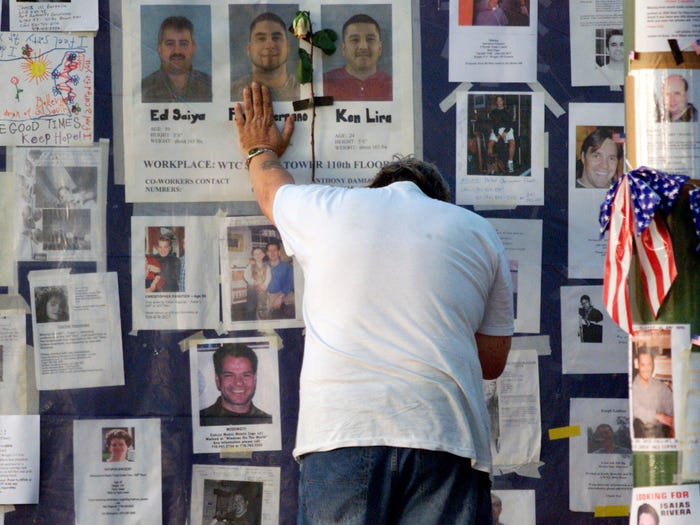 If you would like to join our noble cause, whether as a pilot or a member of the general public, please click HERE.

During the September 11 attacks, 2,977 people were killed and more than 6,000 others were injured.  The immediate deaths included 265 on the four planes,  2,606 in the World Trade Center and in the surrounding area, and 125 at the Pentagon. (SOURCE)

“When one side only of a story is heard and often repeated, the human mind becomes impressed with it insensibly” – George Washinton, Letter to Edmund Pendleton (22 January 1795)

“There were no Muslim hijackers. Google “uninterruptible autopilot system” to learn more.”